fight for your right revisited

yes, i posted the shorter video of this, but i thought, "why not put the super cool extended version up, too?" so, once again, here's "fight for your right revisited" from the upcoming beastie boy release, hot sauce committee part two.

i really am excited about this album. and, i will definitely be spinning it on vinyl. still using the wax, but yes, i also using digital downloaded versions.
Posted by edluv at 12:32 PM No comments:

today, out of no where i embarked on some yard work. i was chilling on the couch and thought i'd go out in the yard and do a little something. i started by pulling some giant weeds out of our planter box. that got me onto digging on this bush that neither heather or i like and i've just trimmed it back the last two years. this year, i'm taking it out.

recently, we came up on a load of bricks for free (thanks, adam). i sorta knew where i wanted them, but wasn't exactly sure how much i had, along with some pavers and other bricks that were already at the house when we moved in. once i had an idea about how many bricks i had in square footage, i started plotting. i also consulted heather about the plans, and we came up with a basic idea. 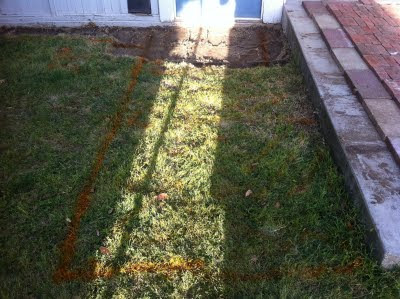 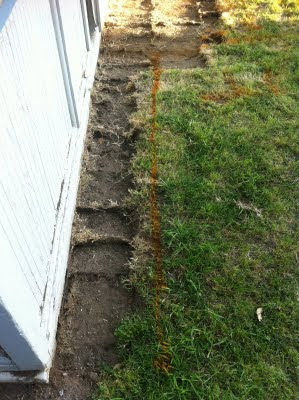 the bricks in one possible formation: 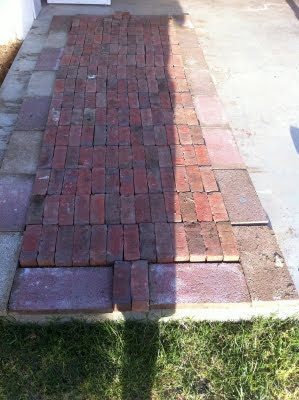 the bricks for area two: 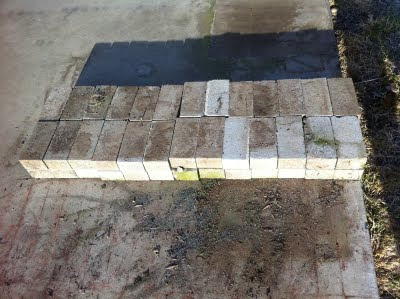 and then i began digging. and sorta leveling. here's area two readied: 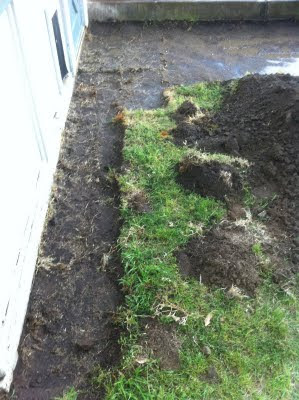 area one all sorta readied: 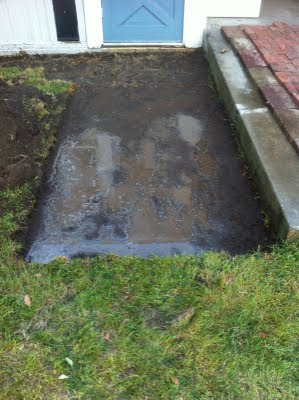 the bush that's coming out: 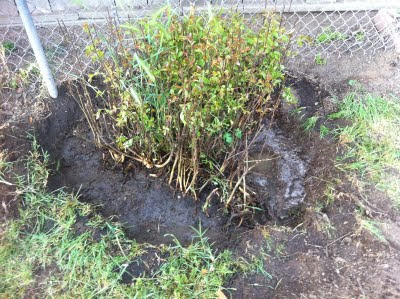 so, tomorrow i'll be picking up some sand for the base under the bricks, as well as some brush in grout stuff. and hopefully i'll have at least the brick project done. maybe i'll get crazy and pull out the bush as well. of course, this will all happen after i watch arsenal vs liverpool. 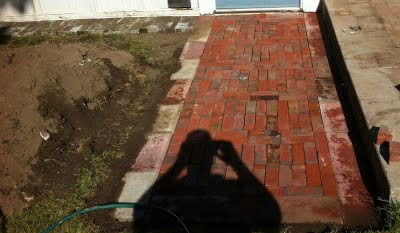 many thanks to mike and adam for their time, truck, tools and knowledge. we figured out that it would take 25 bags of sand for the base, and we used 24. pretty good estimating. the weather cooperated and it wasn't too hot, we turned on the giants game and did work. a nice afternoon.
Posted by edluv at 7:50 PM 1 comment:

jackets in the summer

it's spring (right?) and summer is around the corner. today in fresno it's 77 degrees. so what am i thinking about? jackets.

frankly, i love getting jackets in the wrong season, and i've got my eyes locked on two different adidas coats. 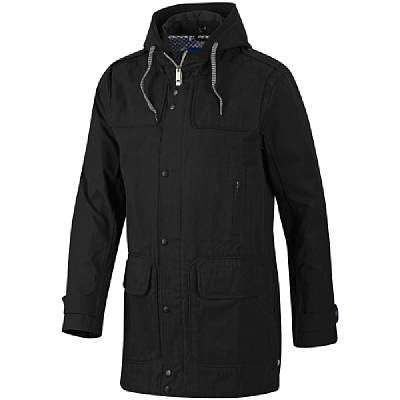 this first jacket is the adidas duffel coat. it's nice, and would work well in the cold and rain.

this second coat is quite the catch. it's a part of the adidas vespa line. i've got two pairs of the shoes, and this coat is downright sexy. it reminds me of a peacoat in style. not quite sold on the big zippers, but really like that dark blue w/orange accents. quite fpu, and i could imagine standing out @ some early season track meets in this beauty.
Posted by edluv at 4:01 PM 2 comments:

we loves some infomania in our household, and i thought erin gibson was spot on with her latest modern lady segment.

it's a rare day in hell that i have a positive story about bill o'reilly or faux news, but it must be done today. o'reilly concedes that president is obama, and that most of the things said about him are untrue.

now if we could just get the 50% of republicans that believe otherwise to believe the truth.
Posted by edluv at 5:25 PM 1 comment:

yeah, so i loves me some beastie boys. for their album promo they've kicked it up a bit with some comedy giants.

will arnett giving the "come on" yell from arrested development was amaaaaazingly funny to me.
Posted by edluv at 8:32 PM No comments:

today is my lovely wife heather's birthday. so, i thought i'd put up some videos of cats, because she loves cats slightly less than she loves me. i think.

here, we have a cat on ice, trying to get fish.

and because heather hadn't heard of maru, i thought i'd post one of those as well.

i had a dream last night that i was scuba diving, and having an argument about an e-cigarette or e-cigar (i forget which). i woke up and there was an ad on the radio for them.
Posted by edluv at 2:43 PM No comments:

Email ThisBlogThis!Share to TwitterShare to FacebookShare to Pinterest
Labels: dreams

so, i coach women's shot put, along with other throw events. this video has nothing to do with that. although i must say that the form of the athletes wasn't terrible

some great cameos in this skit as well.
Posted by edluv at 1:17 PM No comments: